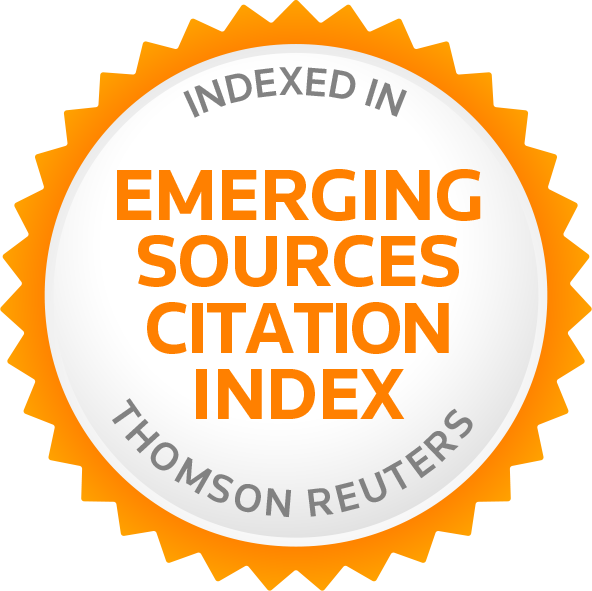 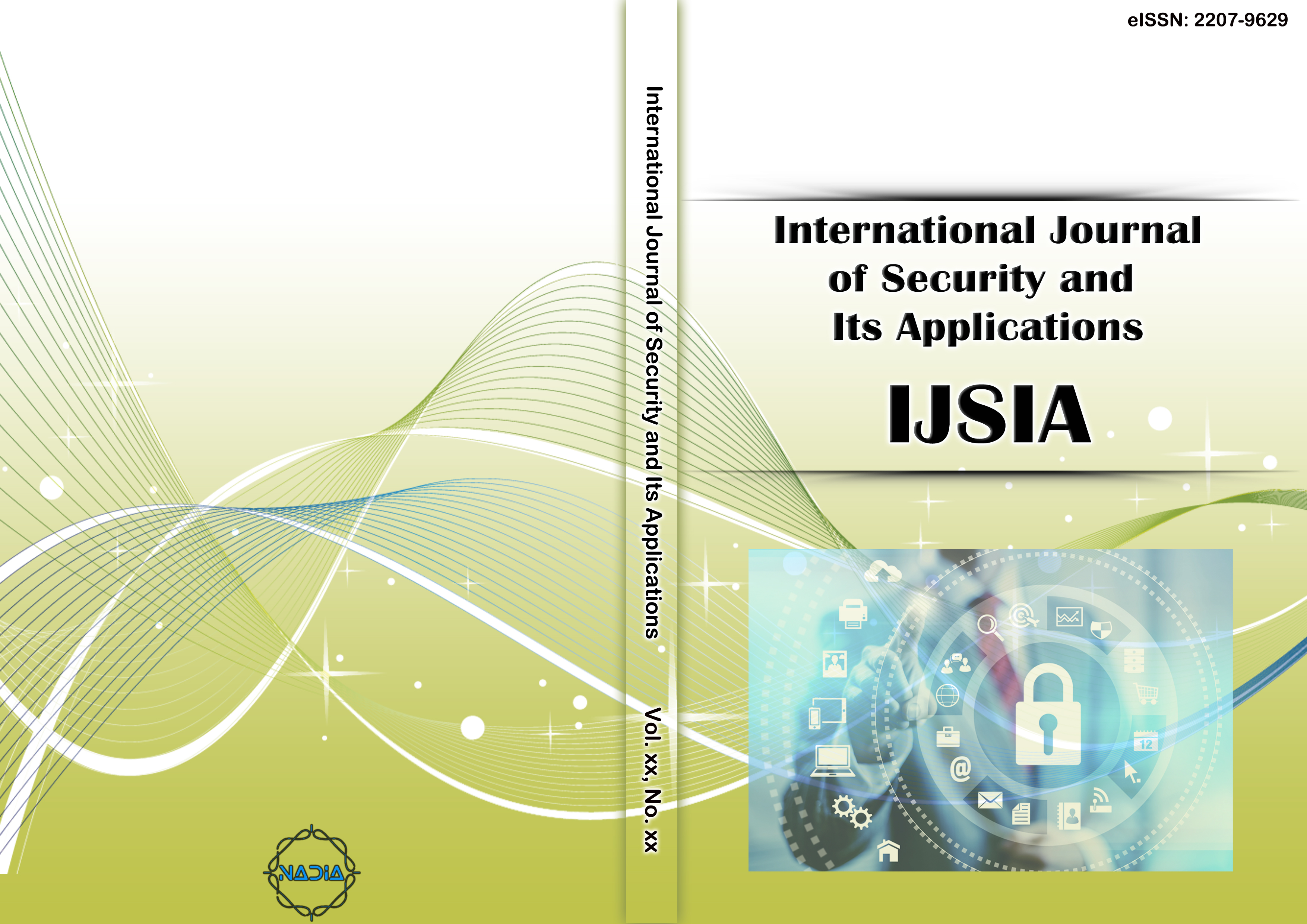 Security Management Based on AI Technology

Security is a concept that has expanded to a variety of areas as technology evolves. Cyber Security has become an important element in recent years, such as hacking computers and tools over the Internet.

However, as technology advances, so do security technologies. Given the analysis of recent security incidents, it seems that there are not many cases where powerful technologies are used to attack the security system. Rather, the tools and equipment are often poorly managed and the system has not been able to defend against external attacks.

Please use this file as the Call for Paper for the IJSIA Special Issue.